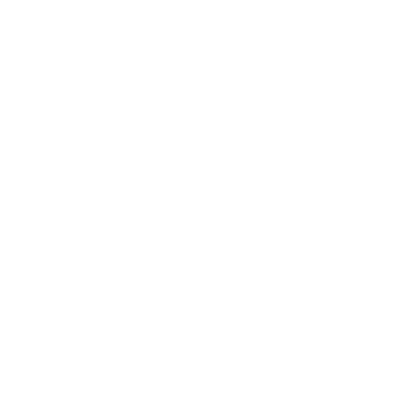 There are errors, please correct and try again...
No results found matching your search criteria. Showing all properties instead.

It all started in 1995 in Fernwald, Germany. When Benjamin Arnold and his father Karl Arnold bought their first horses: Princess, Dylan and Royal… all Shire horses. 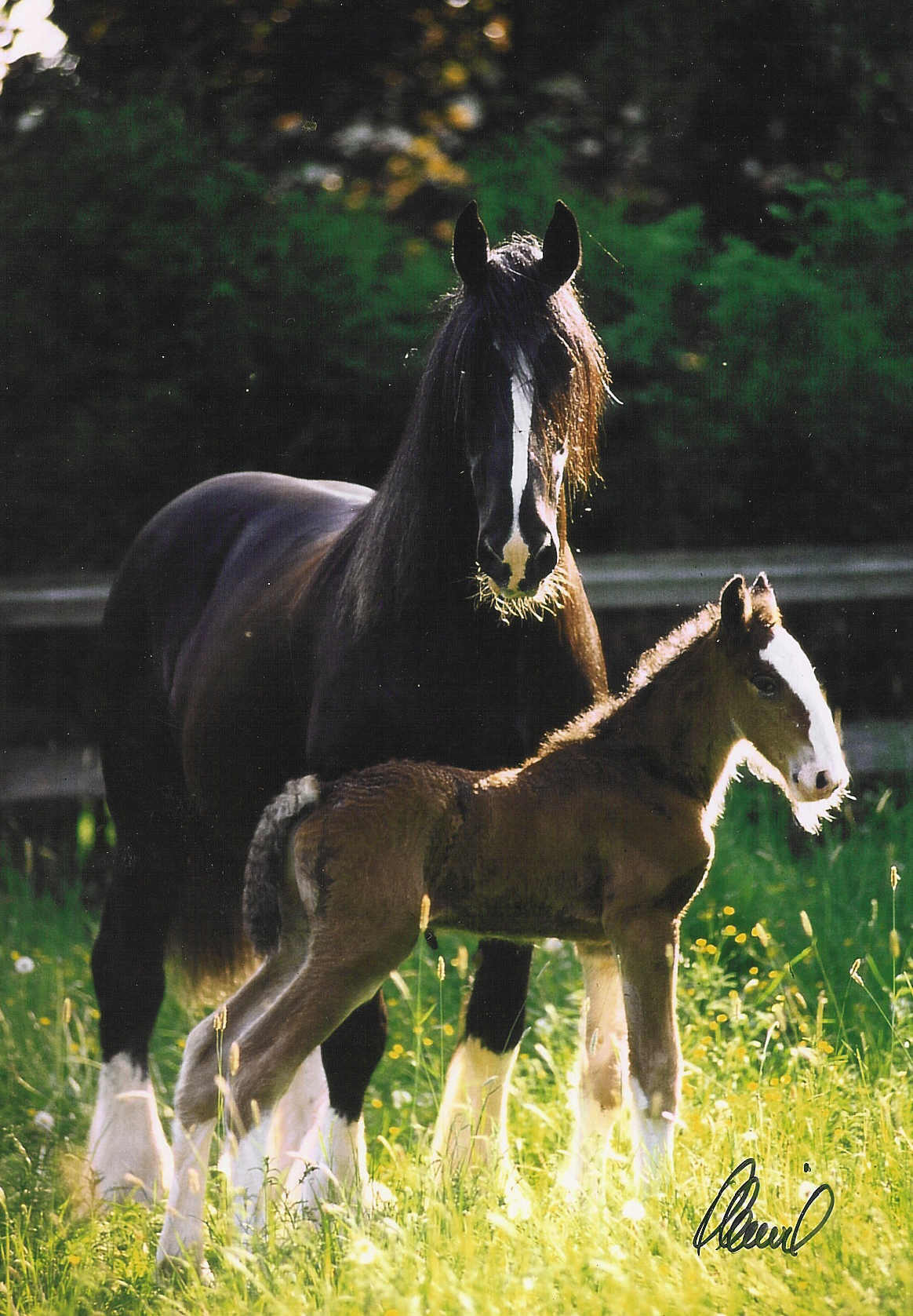 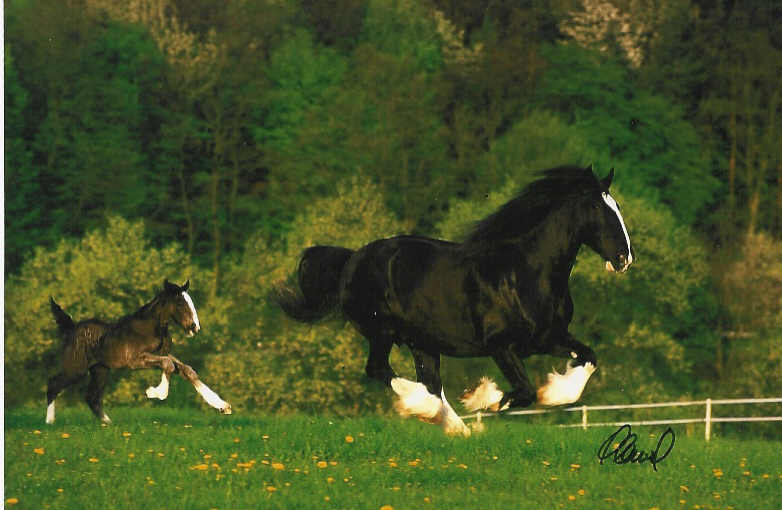 In 2009 Benjamin visited the American National Clydesdale Show in Milwaukee, Wisconsin. Soon after he purchased two Clydesdale (Impression and Belle) phillies from Texas and one Clydesdale Stallion Thunder from Ontario, Canada and flew them to Fernwald. 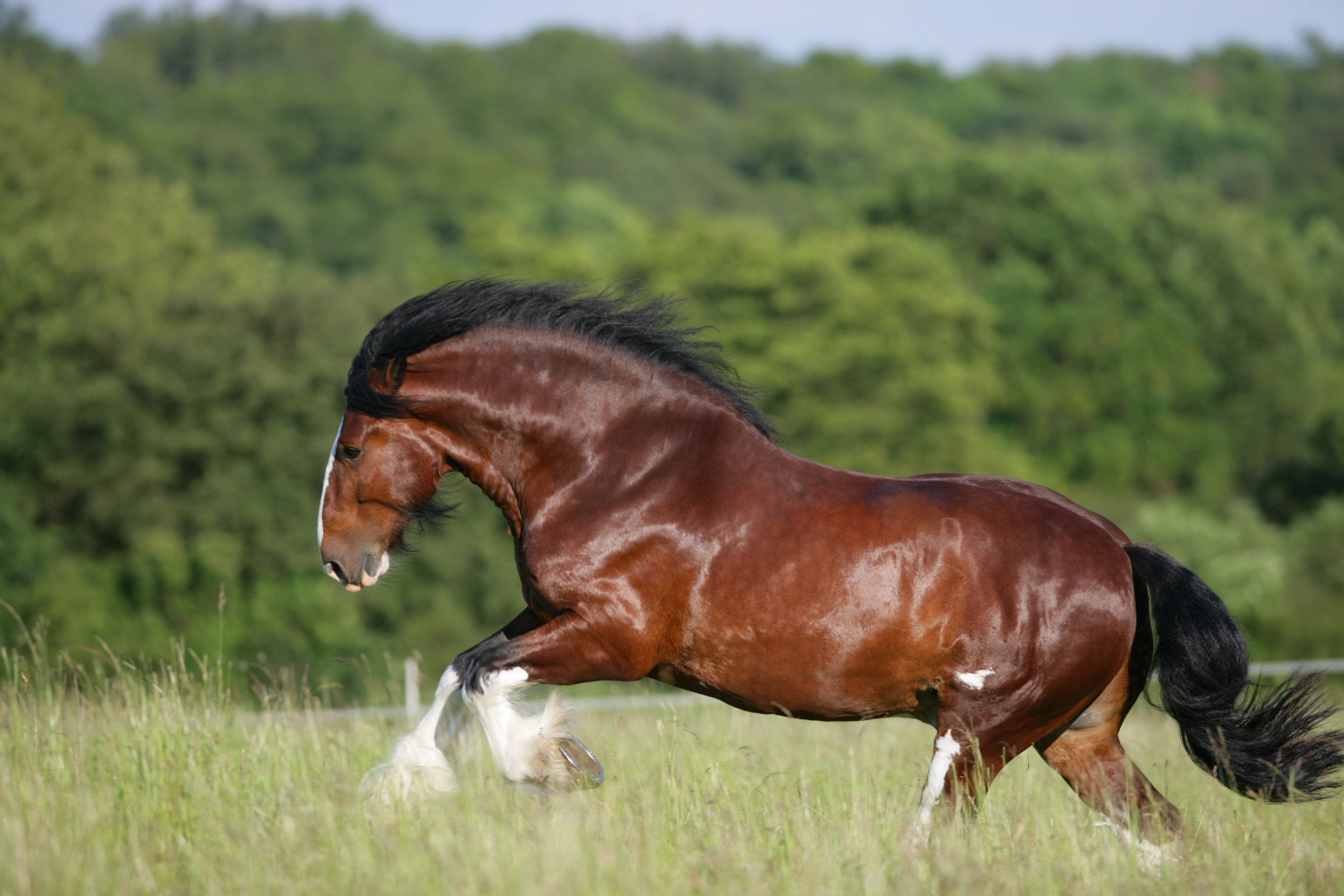 Their hobby had transformed into importing horses from America and developing award-winning bloodlines, and Karl's favorite, driving their carriage through town. 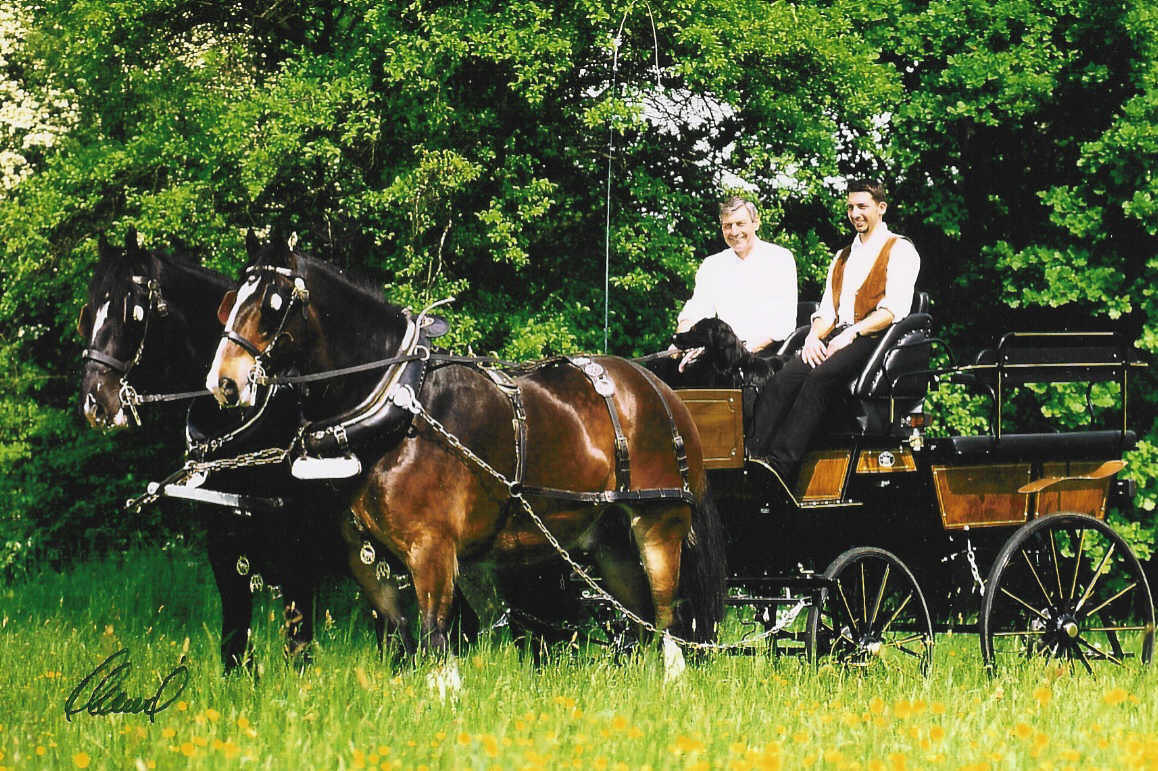 Benjamin Arnold met Matthew Ladensack in 2013 and decided to immigrate to America when they were married. Together they began to build their dream of owning their own farm and continuing Far Forest’s traditions in Washington State. 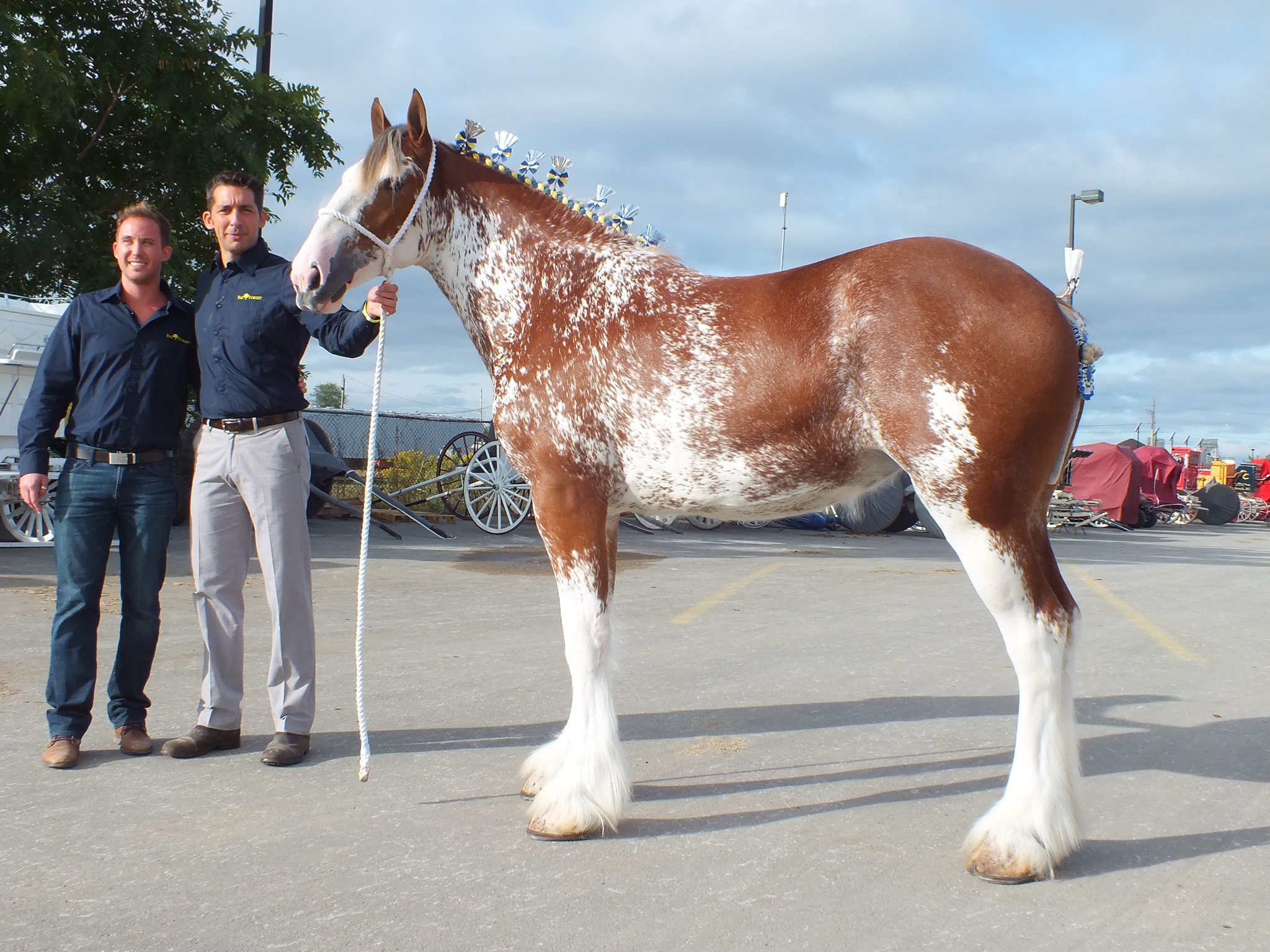 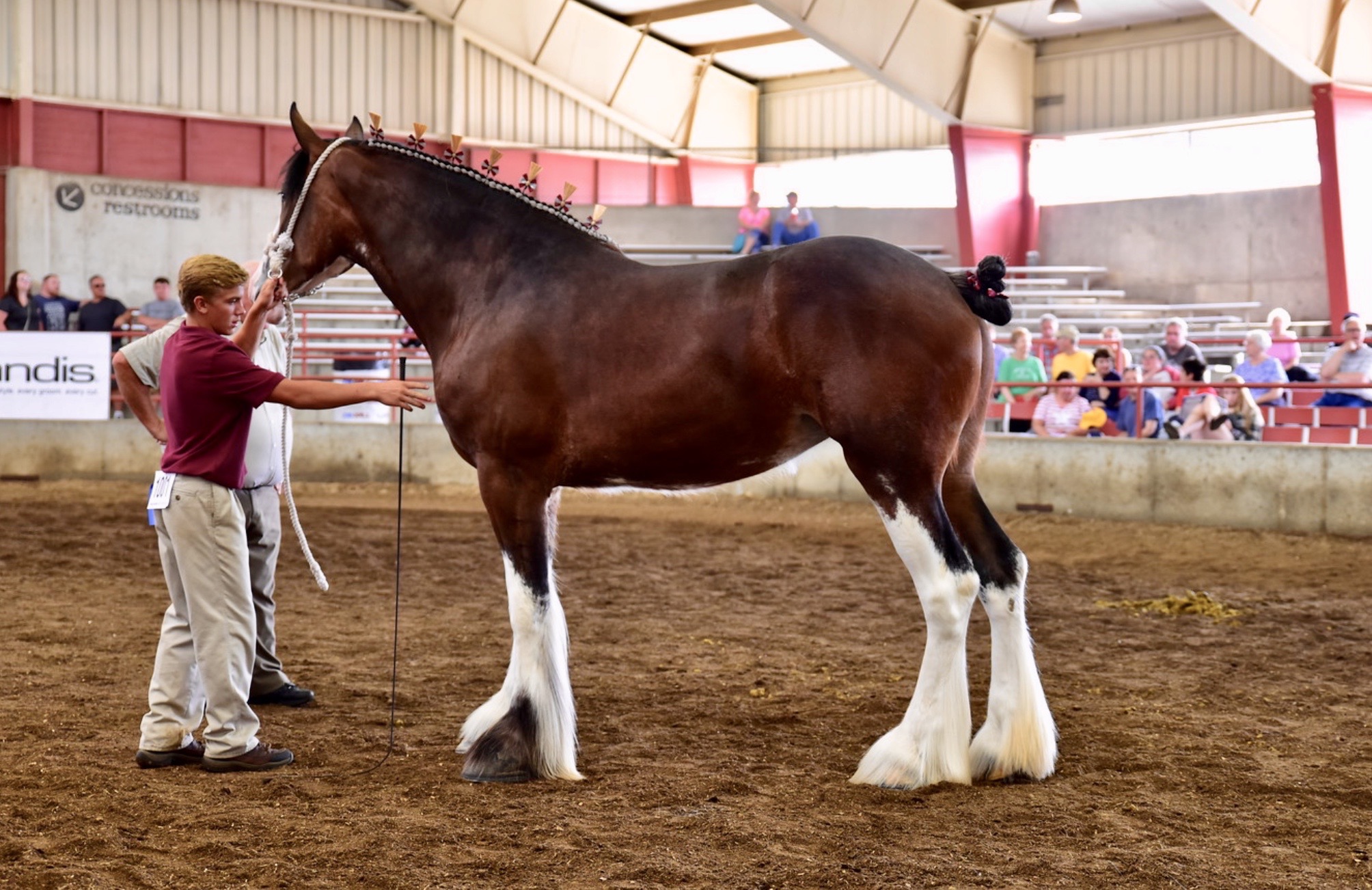 In 2015 Benjamin and Matthew Arnold-Ladensack launched their breeding in the USA and began a showing career in North America. The Far Forest Clydesdale breeding operation is based on some of the original horse bloodlines that were imported from the USA/Canada to Germany and now back to the USA. 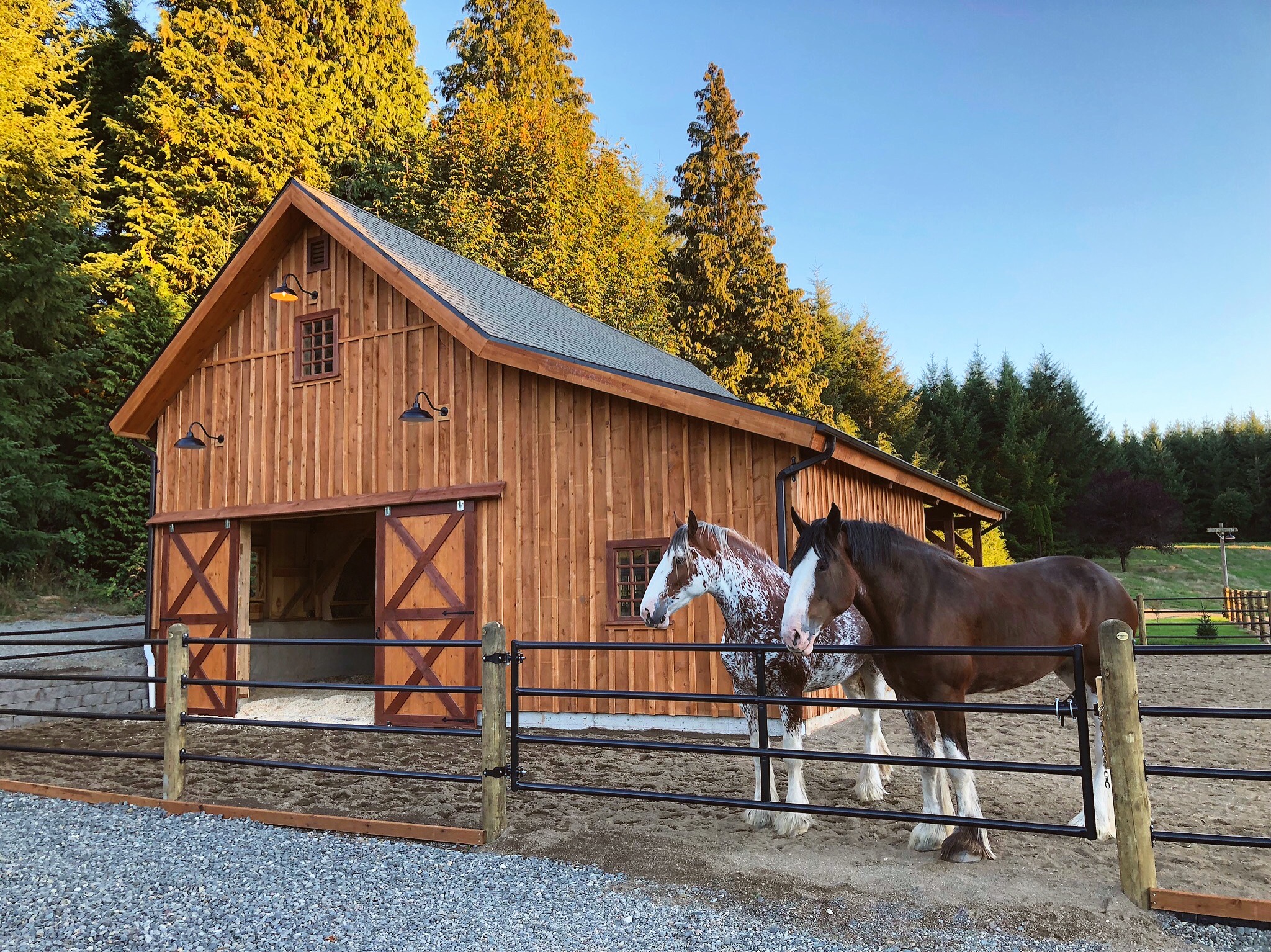 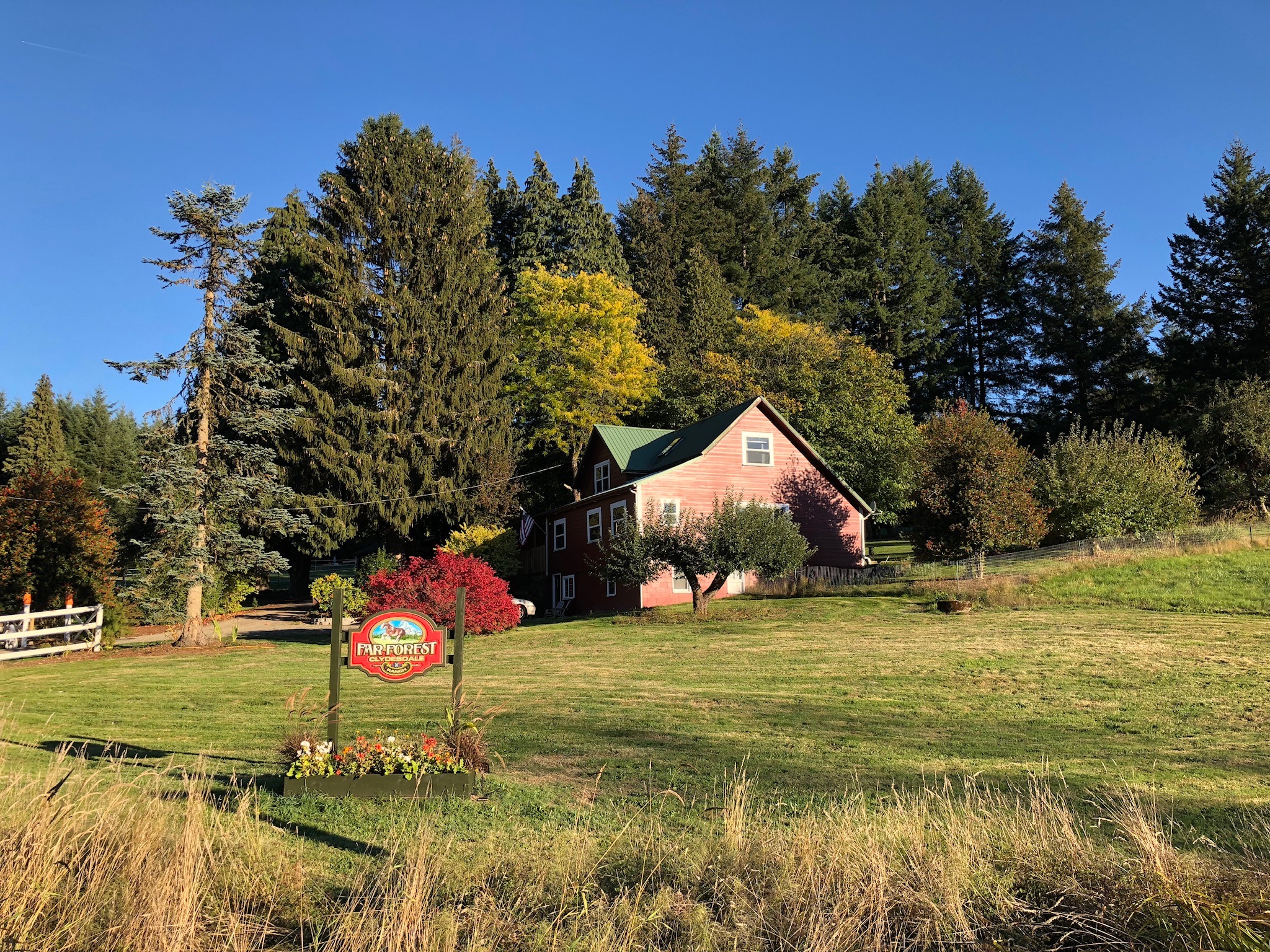 For more information check out www.farforestranch.com

Book Now
Loading...
Upps!
You're running a web browser we don't fully support. Please upgrade it for a better experience.
Our site works best with Google Chrome.
How to upgrade the browser